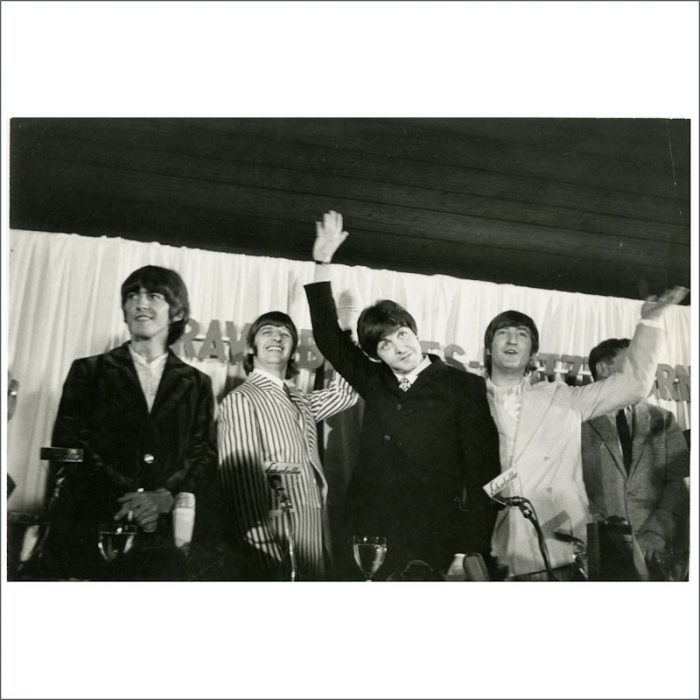 The Beatles at a press conference at the Hotel Bayerischer Hof, Munich, Germany on 23rd June 1966

2 comments on “The Beatles 1966 Munich Germany”