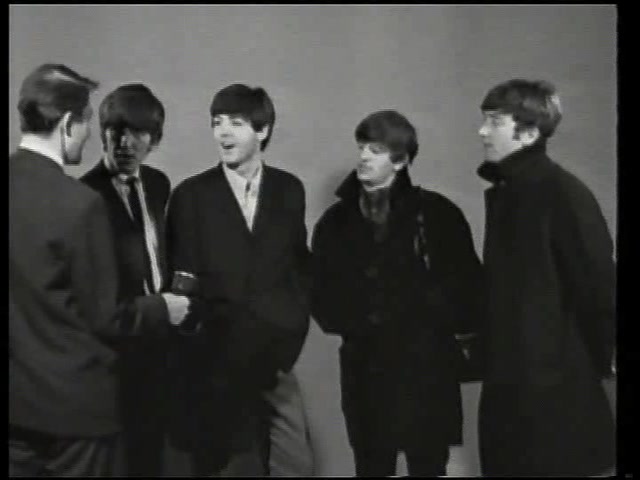 November 13th, 1963 at Westward TV Studios, Plymouth. Stuart Hutchinson talks to the Beatles about Paul’s recent illness (causing them to postpone a couple of shows), and the group’s recent photo opportunity wearing police helmets outside a Birmingham theatre. 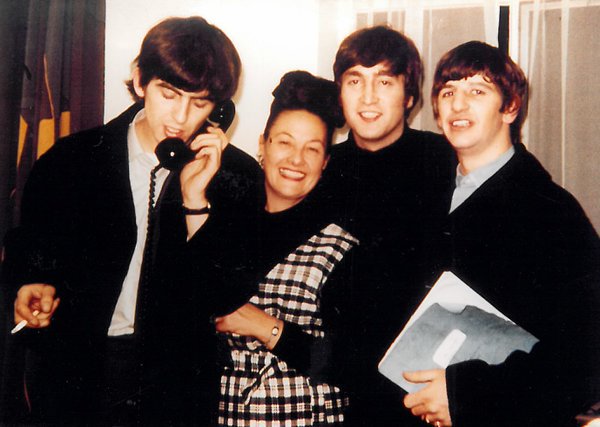 The Beatles toured Australia in 1964. A couple of months before their arrive, Binny Lum made an interview in London with George, John and Ringo. 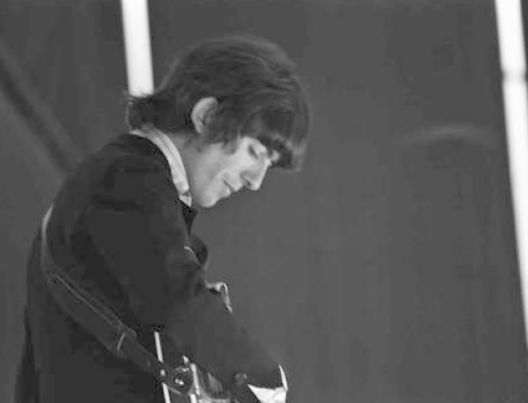 On June 23rd 1966, the Beatles flew from London Airport to Munich for a three-city tour of West Germany. That was called ‘Bravo-Beatles-Blitztournee. George Harrison made a speech in german for the Bravo Award. 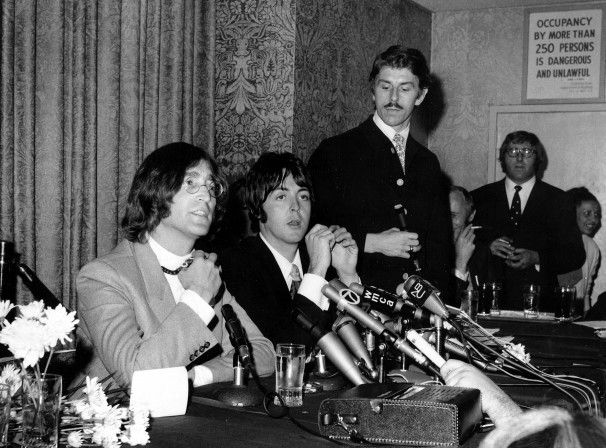 On May 1968, John Lennon and Paul McCartney traveled to New York City, to announce the Beatles’ newly-formed company, Apple. They held a press conference at 1:30pm on the 14th at New York’s Americana Hotel. Later, John and Paul would tape an interview with TV-station WNDT and in the evening they made special appearance on […] 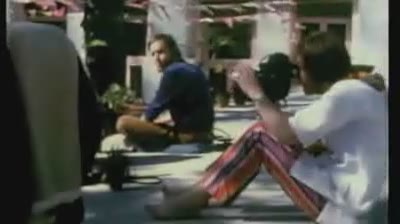 That’s funny. Both John & Paul wrote a song called “India” but never published it.
The song written by John Lennon is actually titled “India, India”. It was recorded in 1980