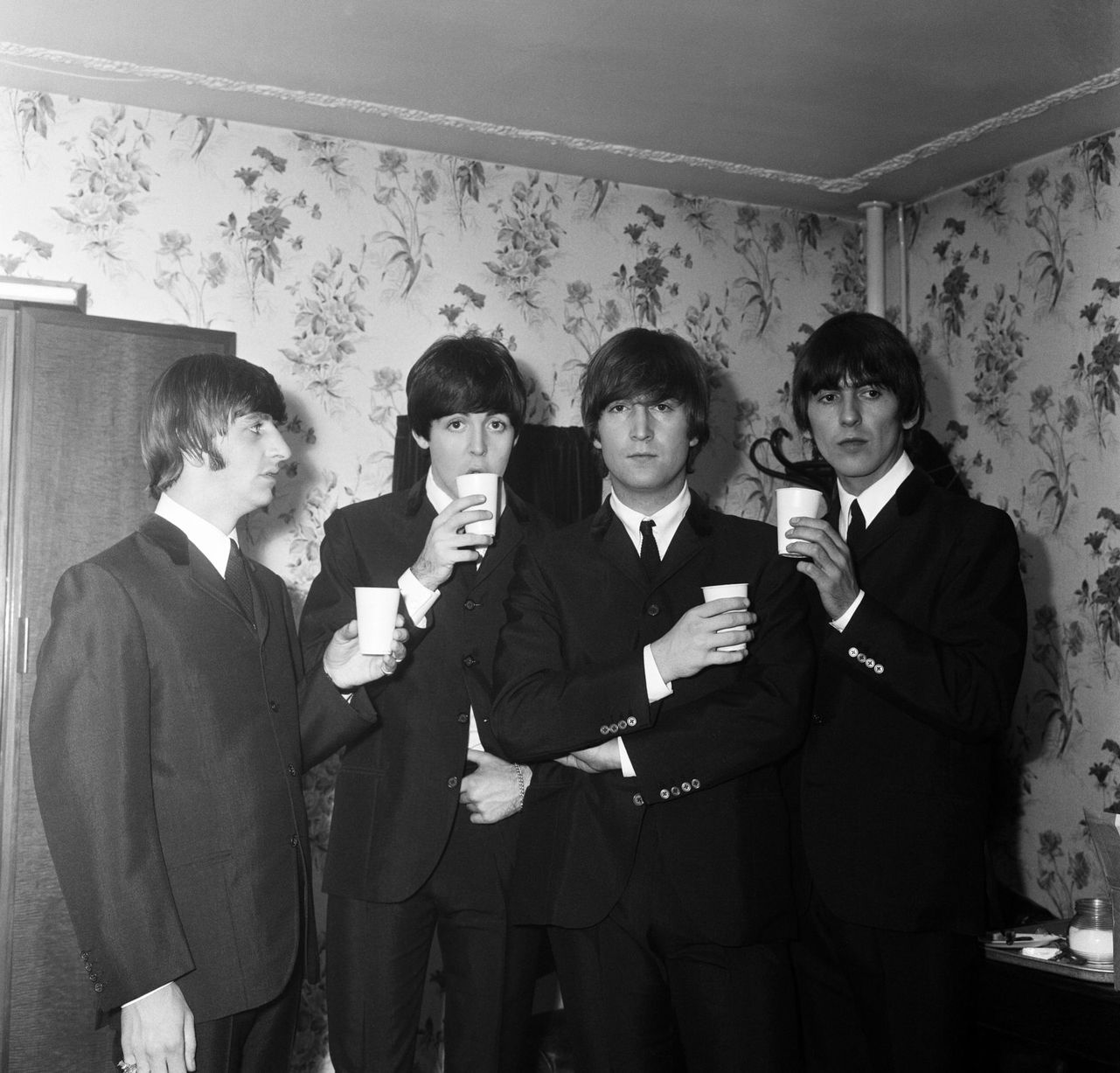 The Beatles first visit in Birmingham was in 1963. They played at the Ritz Ballroom on February 15, 1963.
The concert should have taken place on 11 January 1963, but a blizzard stopped them, so they performed one month later when Please Please Me was in the singles charts.
The Beatles played again in Birmingham on March 10, 1963 at the Hippodrome. It was the second date of their UK tour with Tommy Roe and Chris Montez.
Later that year, the Beatles returned at the Birmingham Hippodrome on November 9, 1963.
The Beatles arrived at the back of the building in a police van and stepped out wearing police helmets to try to outwit the crowd as they were rushed in through the stage door.
Shortly before that concert, they had been at the Alpha Studios on October 20, 1963. They were recording for the pop show Thank Your Lucky Stars, to be broadcast the following Saturday.

The Beatles were in Birmingham once more on October 11, 1964, when they performed two shows as part of their 1964 Autumn UK Tour.
The band filmed their final appearance on Thank Your Lucky Stars at Alpha Studios in Aston on March 28, 1965.
On December 9, 1965 the Beatles played again two shows at the Odeon Cinema.

Beatles member George Harrison made his first concert appearance since 1966 at Birmingham Town Hall. For his rare appearance, George joined an American band, Delaney and Bonnie, who were part of a pop package concert at the Town Hall on December 3, 1969.

5 comments on “The Beatles in Birmingham”