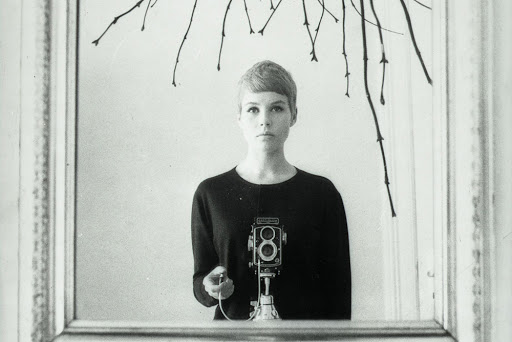 Astrid Kirchherr, the German photographer whose early shots of The Beatles helped turn them into icons, has died aged 81.

She took the first photo of the band in Hamburg in 1960, and is credited with helping develop their visual style.
In the late 1950s she and her art school friends, which included Klaus Voormann and Jürgen Vollmer, became involved in the European existential movement.

She began dating Stuart Sutcliffe, the original bassist in the band, and even cut his hair into the famous mop top style that the group came to be associated with.
The couple were engaged shortly after, but Sutcliffe died of a brain haemorrhage in 1962 aged just 21.