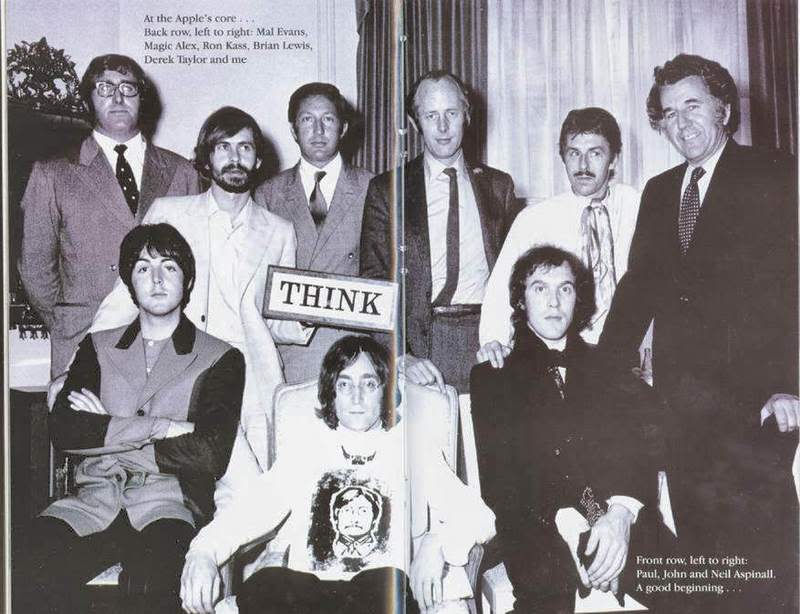 Yanni Alexis Mardas, who was a friend of The Beatles in the mid 1960s, died on 13 January 2017 after a battle with pneumonia; he was aged 74.
John Lennon nicknamed him Magic Alex because of his impressive technological and scientific knowledge. Lennon often called him his “guru”, and he became part of The Beatles’ extended entourage after they stopped touring.