The Beatles in January 1969, Get Back / Let It Be sessions with Billy Preston.

Billy Preston joined The Beatles 22-31 January 1969, playing Fender Rhodes electric piano and a Lowrey DSO Heritage organ, during the sessions for the Let It Be album and film.
He also performed with The Beatles during the rooftop concert, on 30 January 1969. 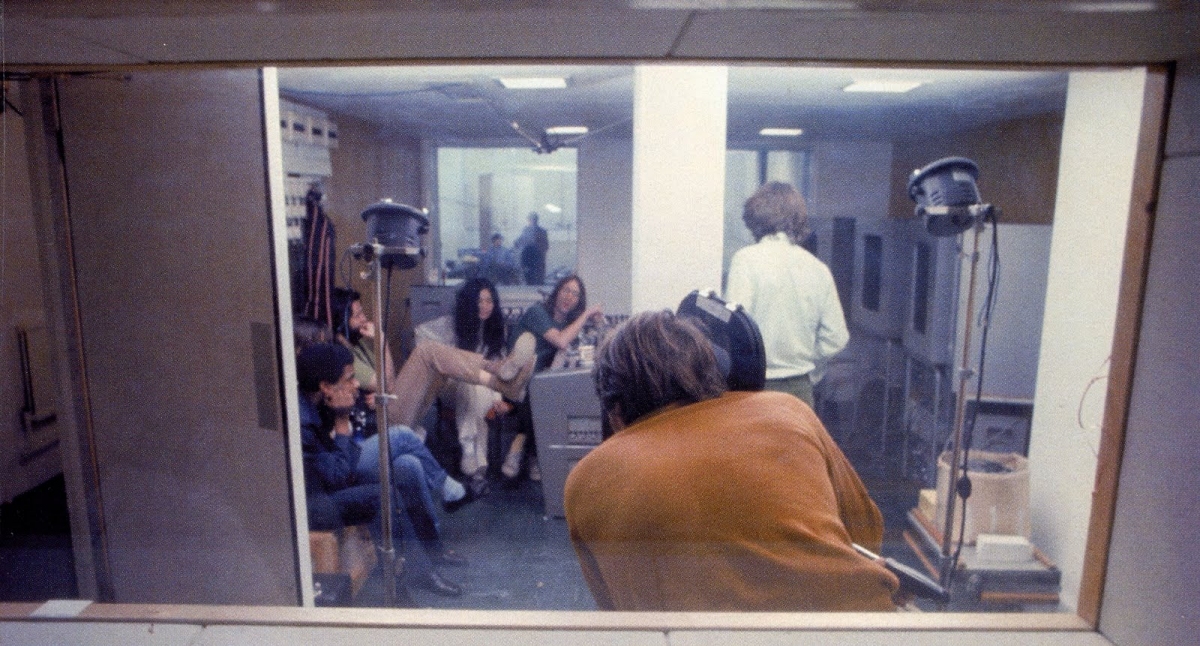