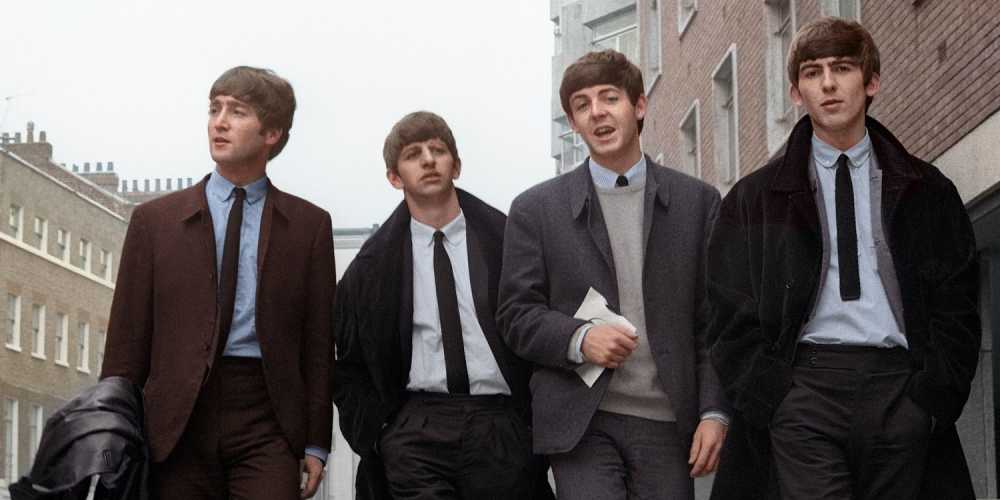 The Beatles’ new collection, On Air – Live at the BBC Volume 2, will be released Monday, November 11 2013 in 2CD and vinyl packages.
Here are some pictures from the booklet and/or strictly related BBC recording sessions.
Between March 1962 and June 1965, no fewer than 275 unique musical performances by The Beatles were broadcast by the BBC in the U.K.