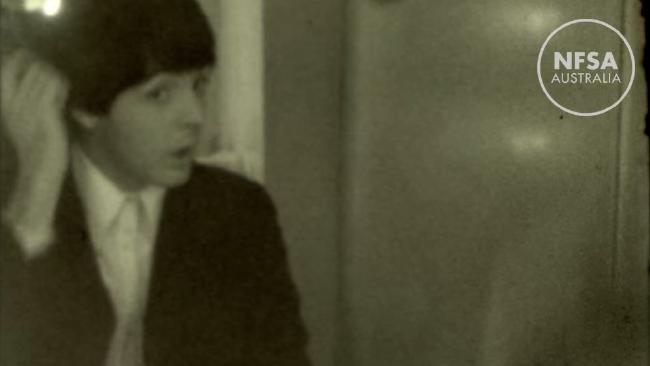 Never-before-seen footage of The Beatles has been released.

The previously unreleased footage, from November 1, 1965, shows George Harrison, Paul McCartney, John Lennon and Ringo Starr in a make-up studio having fun in front of the camera as their make-up is applied ahead of the TV special The Music of Lennon & McCartney.

It is a 49-second silent clip by Dawn Swane, filmed in Manchester, England
. 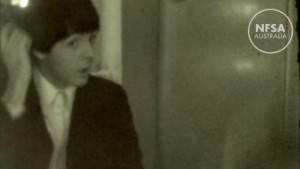