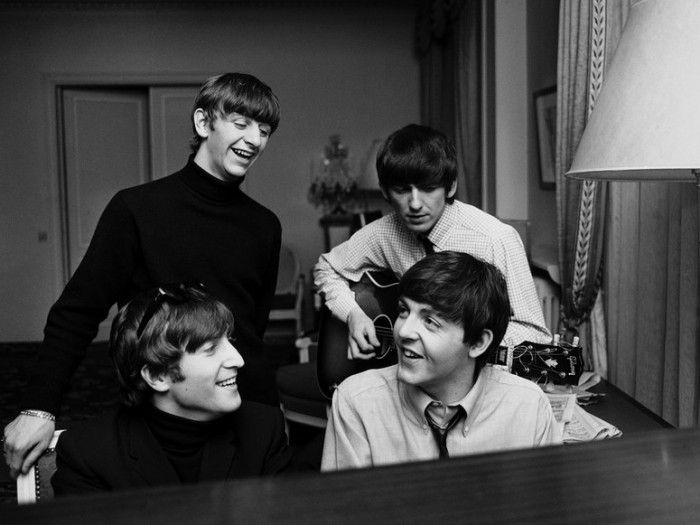 59 comments on “Composer and singer of the Beatles’ songs”