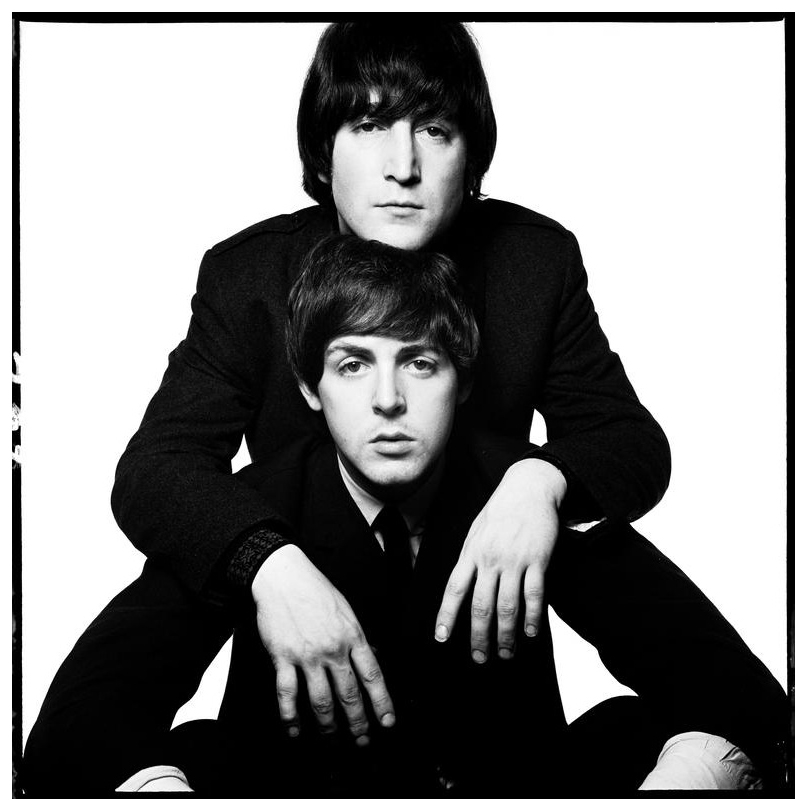 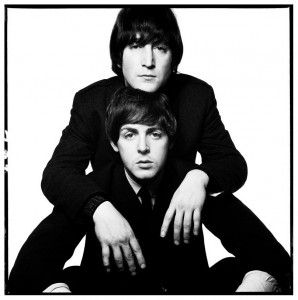 David Bailey is an English photographer who began snapping for British Vogue in the ’60s. Photographing the likes of Jean Shrimpton, The Beatles and Andy Warhol, Bailey captured the exciting and modern swinging ’60s fever that was gripping London and New York at the time, helping create icons out of It-girls and celebrity boys (apparently the English photographer in Blowup was based on his own ‘swinging’ adventures). As time went on, Bailey began shooting album covers for the Rolling Stones and Marianne Faithfull, a passion for music photography that still has taking portraits of stars today.

These are the contact sheets of a photo session with John Lennon and Paul McCartney in 1965, some of the best studio images of the talented songwiters duo.