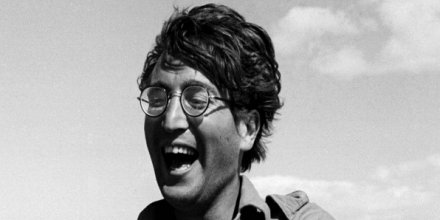 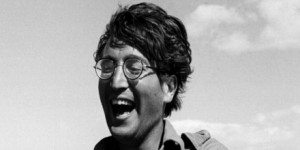 In April 1966 John Lennon was on the set of the film ‘How I Won The War’ in Almeria, Spain, in which he played Private Gripweed directed by Richard Lester, who also made A Hard Day’s Night and Help! with the Beatles.
That was a period of ‘relax’ for the Beatles after years of live concert, radio exhibitions and studio recordings. Their tour of the US that August would be their last.
Paul McCartney and girlfriend Jane Asher had decided to take a trip to Africa, George Harrison and his wife Patti went to India and Ringo Starr and wife Maureen were visiting relatives in England.
John Lennon was thrilled to be involved in the film, in which he first wore the round glasses which would become his trademark. Despite Lennon’s hope that How I Won The War would lead to other roles, it was his first – and last – non-Beatles film.