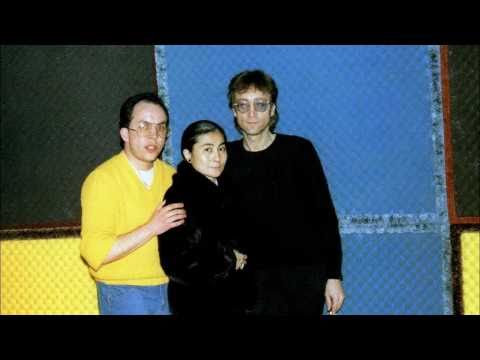 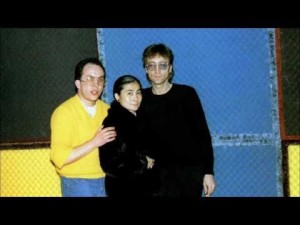 The last interview of John Lennon, complete audio
From the introduction of Andy Peebles:
“On the afternoon of december the 6th, 1980 at about 5:45, we arrived at the Hit Factory recording studios situated on West 48th street in New York.
This was the studio where John and Yoko Lennon have recorder their album Double Fantasy.
The previous day Yoko have told me, in a meeeting that we had, that John was just a little apprehensive about the prospect of his first radio interview in over 5 years.
But when I arrived at the studio and finally shooked his hand my apprehension completly disappeared.”