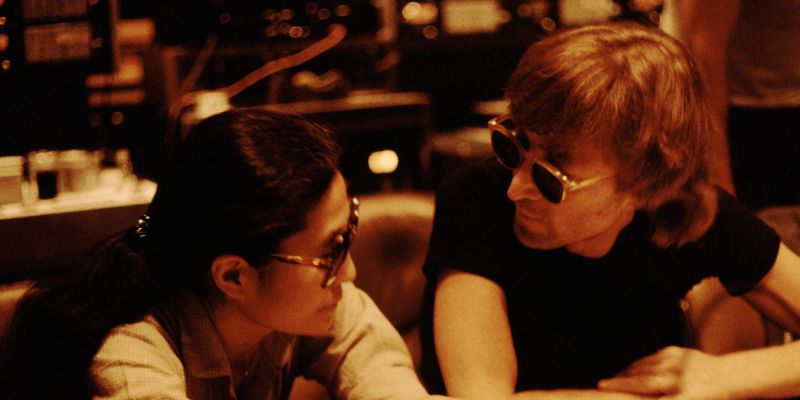 In 1980 Japanese photographer Kishin Shinoyama spent five days with John and Yoko, taking photos for the cover of the couple’s album Double Fantasy.
He begun shooting in the studio where the couple was recording, and then made other photographs in Central Park and at home, but many of them have never been shown until now.
At Yoko’s request these are now collected in the book “Kishin Shinoyama. John Lennon & Yoko Ono. Double Fantasy” by Taschen.