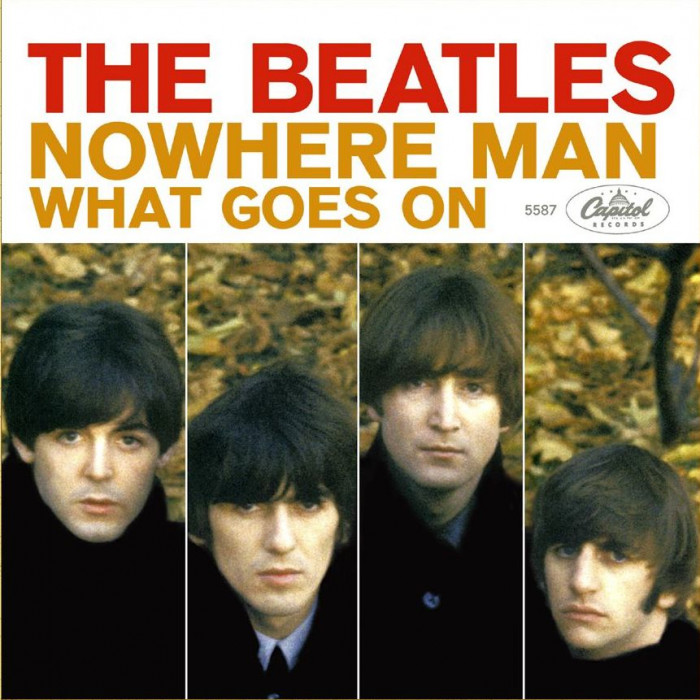 “What Goes On” is a track, credited Lennon/McCartney/Starr, from 1965 Beatles’ album Rubber Soul. It opens the second side, if you still love the vinyls.
Now a rare, unreleased demo is up for sale on eBay.
According to the books The Complete Beatles Recording Sessions and The Complete Beatles Chronicles by Mark Lewisohn, The Beatles had originally wanted to record the song at their session on March 5, 1963, but the plan was scrapped.

The song actually predates The Beatles as John Lennon originally wrote the song in the late fifties, for the Quarrymen.
“That was an early Lennon, written before the Beatles when we were the Quarrymen or something like that, and resurrected with a middle eight thrown in, probably with Paul’s help, to give Ringo a song. And also to use the bits because I never liked to waste anything.”  – John Lennon, The Beatles Encyclopedia: Everything Fab Four, Kenneth Womack.

The demo disc -now for auction via Parlogram on eBay until October 1st- was first sold by the George Harrison family though Bonham’s auction house in 2012 for $8,461.