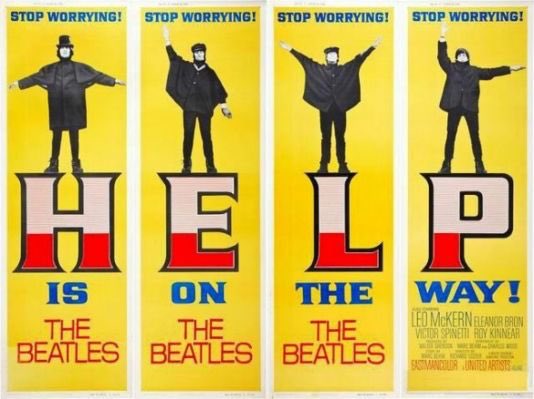 Stop worrying ! Help! is on the way !

Help! is the second film starring The Beatles. The film had its Royal World Premiere at the London Pavilion Theatre in the West End of London on 29 July 1965. 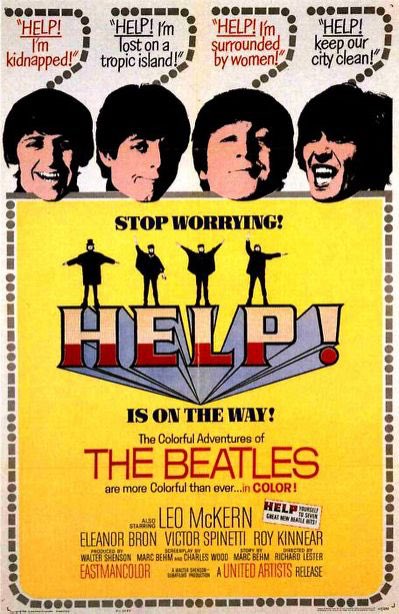 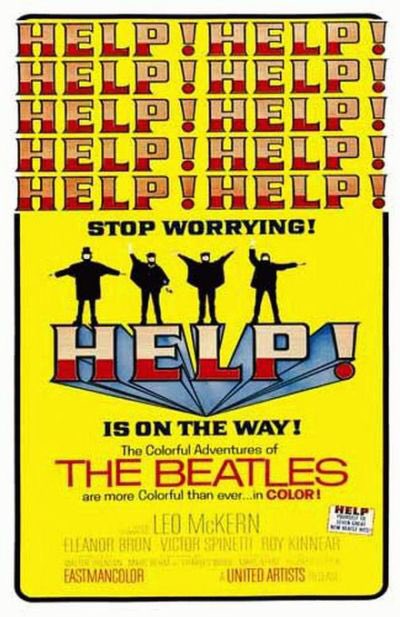 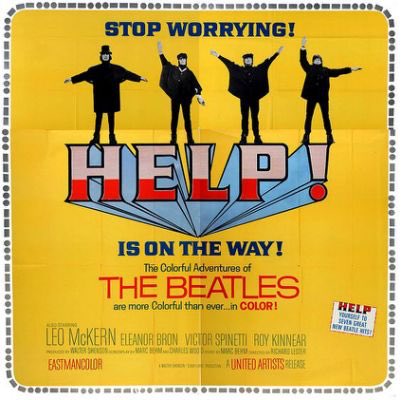