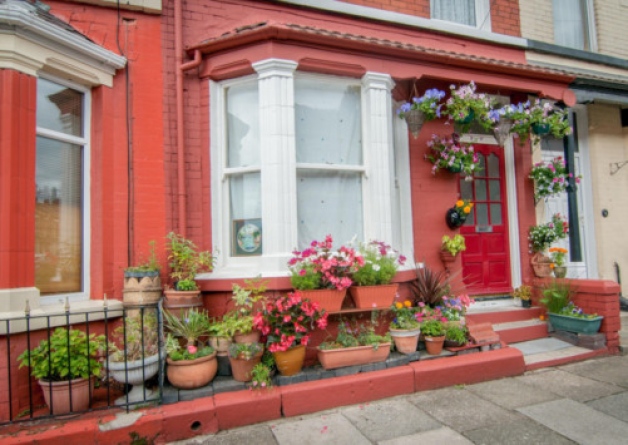 The red brick terrace at 9 Newcastle Road in Wavertree, where the Beatles singer/songwriter lived from his birth in 1940, went for £480,000 at auction in the Cavern Club.

The three-bedroom red brick terrace, in the Penny Lane area of Liverpool, was his first house and where the late Beatles legend lived from his birth in 1940 with his parents and grandparents until he was five. The property, which went on the market for £150,000, was bought by an anonymous American who is a big fan of the Fab Four at an auction in the city’s Cavern Club, where The Beatles played nearly 300 times.