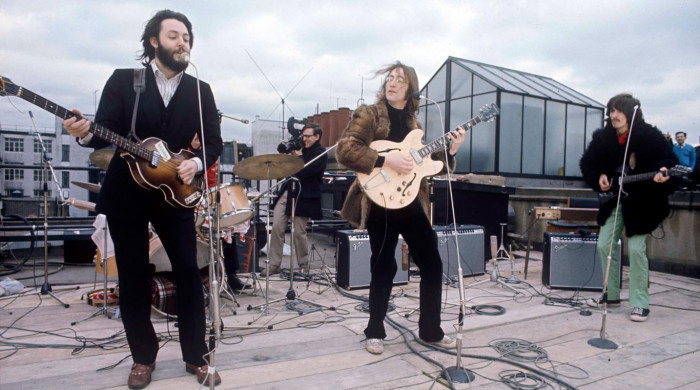 The Beatles have announced a new film project using never-released footage
Director Sir Peter Jackson is set to collaborate with the band on the project.

The new film will use 55 hours of footage from January 1969 shot in the studio where the band were recording their Grammy Award-winning album Let It Be.
The announcement comes on the 50th anniversary of the band’s final public performance.

Jackson’s film is being made with the cooperation of Paul McCartney and Ringo Starr, as well as John Lennon’s widow Yoko Ono and Olivia Harrison, the widow of George Harrison. 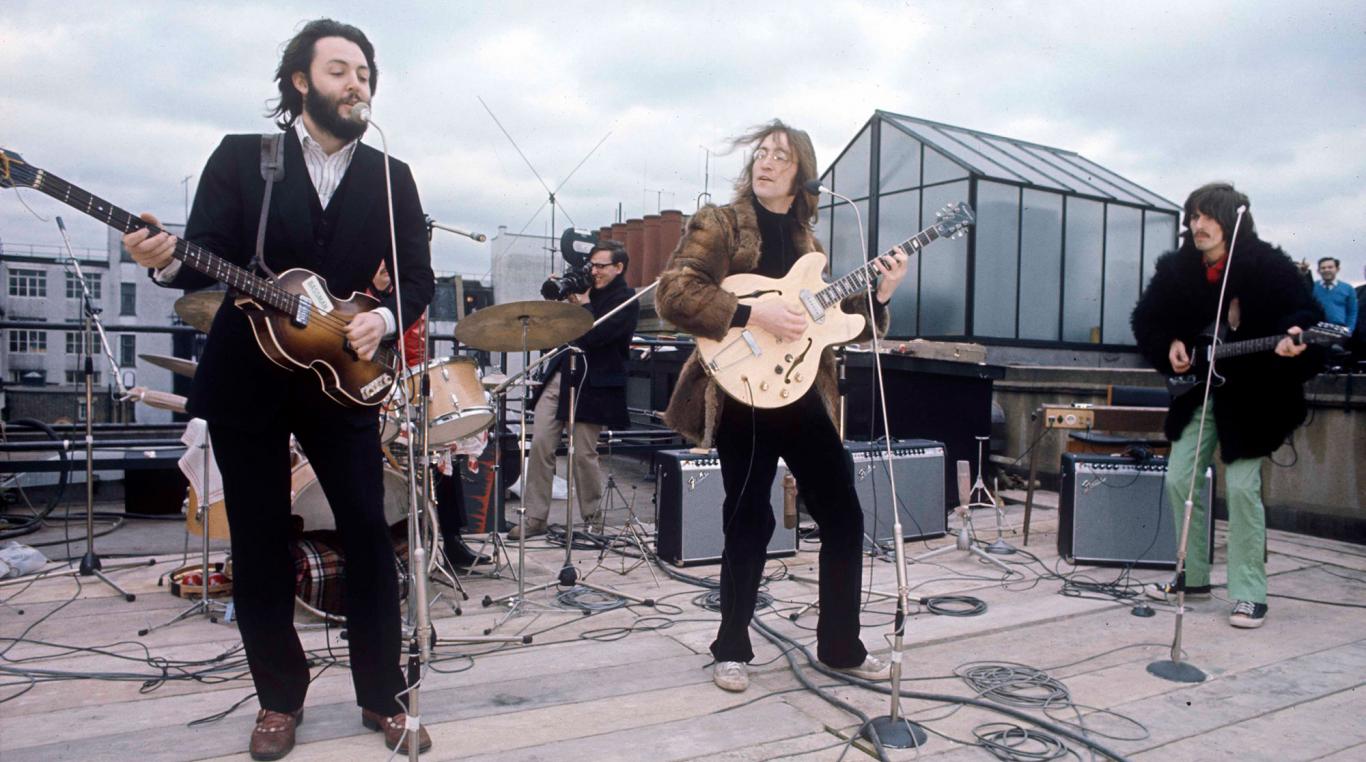 London – January 30, 2019 – Apple Corps Ltd. and WingNut Films Ltd. are proud to announce an exciting new collaboration between The Beatles and the acclaimed Academy Award winning director Sir Peter Jackson. The new film will be based around 55 hours of never-released footage of The Beatles in the studio, shot between January 2nd and January 31st, 1969. These studio sessions produced The Beatles’ Grammy Award winning album Let It Be, with its Academy Award winning title song. The album was eventually released 18 months later in May 1970, several months after the band had broken up.

The filming was originally intended for a planned TV special, but organically turned into something completely different, climaxing with The Beatles’ legendary performance on the roof of Apple’s Savile Row London office — which took place exactly 50 years ago today.

Peter Jackson said, “The 55 hours of never-before-seen footage and 140 hours of audio made available to us, ensures this movie will be the ultimate ‘fly on the wall’ experience that Beatles fans have long dreamt about – it’s like a time machine transports us back to 1969, and we get to sit in the studio watching these four friends make great music together.”

Although The Beatles were filmed extensively during the 1960s – in concerts, interviews and movies – this is the only footage of any note that documents them at work in the studio.

The Let It Be album and movie, having been released in the months following The Beatles’ breakup, have often been viewed in the context of the struggle the band was going through at that time.

“I was relieved to discover the reality is very different to the myth,” continues Jackson, “After reviewing all the footage and audio that Michael Lindsay-Hogg shot 18 months before they broke up, it’s simply an amazing historical treasure-trove. Sure, there’s moments of drama – but none of the discord this project has long been associated with. Watching John, Paul, George, and Ringo work together, creating now-classic songs from scratch, is not only fascinating – it’s funny, uplifting and surprisingly intimate”.

“I’m thrilled and honoured to have been entrusted with this remarkable footage – making the movie will be a sheer joy.”

Jackson will be working with his They Shall Not Grow Old partners, Producer Clare Olssen and Editor Jabez Olssen. The footage will be restored by Park Road Post of Wellington, New Zealand, to a pristine standard, using techniques developed for the WW1 documentary film which has been nominated for a BAFTA for best documentary.

The untitled film is currently in production and the release date will be announced in due course. This film is being made with the full co-operation of Sir Paul McCartney, Sir Ringo Starr, Yoko Ono Lennon, and Olivia Harrison.

The Executive Producers are Ken Kamins for WingNut Films and Jeff Jones and Jonathan Clyde for Apple Corps.

Following the release of this new film, a restored version of the original Let It Be movie directed by Michael Lindsay-Hogg will also be made available